YOU ONLY LIFT A CRYING CHILD 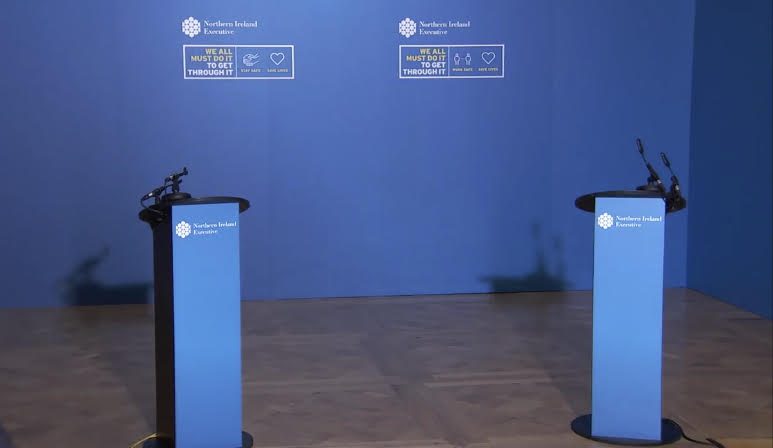 This is the view of Stephen Grimason - a former BBC NI political editor, and director of communications for the Northern Ireland Executive from 2001 to 2016.

If you follow my social media channels or have heard me broadcast then chances are you will be familiar with my regular complaints about press arrangements and media access at Stormont and beyond.

The annoyance among colleagues is widespread though only some will raise it publicly, which is fair enough.

I have heard it said before that “you only lift a crying child” so I am going to continue to be that public pain in the backside.

A range of journalists, freelance and staffers, young and old, cubs and veterans - in broadcast, newspapers, wires and digital - are not being allowed to do their jobs properly.

We all deserve at the very least what is standard practice in other jurisdictions.

Proper, official, government and departmental press facilities, surely isn’t too much to ask for, particularly during a complex global pandemic when effective communication is more important than ever.

If the DUP and Sinn Féin are not going to take part in joint press conferences that is a problem. Perhaps now is the time for the Chief Medical Officer and Chief Scientific Officer to step forward, like their counterparts elsewhere. They are the experts after all! #covid19

One week from presser cancellation because of the @niexecutive row there has been NO Stormont #covid19 press conferences and there are NO plans for one. We can’t ask First Mins, Health Min, Infrastructure Min, CMO etc any important questions in public. #mediaaccess @NUJofficial pic.twitter.com/4lKrA5cIMB

We now find ourselves in the bizarre position of watching our two First Ministers – DUP leader Arlene Foster and Sinn Féin deputy leader Michelle O’Neill - appearing for pictures with the new Taoiseach and signing off on press releases together, but then appearing separately after Executive meetings.

They won’t be appearing on a platform together to communicate with the press and public about coronavirus because of a row over a funeral.

I get that mandatory coalition is difficult and that other jurisdictions are not perfect either but nobody is expecting perfect.

We can do better than being a laughing stock, and ultimately the public missing out.

This is very disappointing too.

When pushing for our mics to stay on for follow ups (which after numerous complaints from many journalists was allowed) I also pushed for journalism students to be included in the Stormont press conferences but unfortunately that wasn’t approved. https://t.co/GUPFveWTNZ

#MediaAccess - only selected broadcasters and a limited number of photographers and reporters were allowed access to this press event. No interviews. Purely for arrival and departure shots. https://t.co/1wu5Ughfq7

The Executive Information Service has not been involved in post-Executive press conferences (which had been reduced from five per week to three) since the end of June.

They are run by the parties.

We see Executive ministers coming out after meetings to speak to whoever from the media happens to be around, or is invited, rather than open invites, live public briefings with questions, joint visual messaging, and so on.

I say this as someone who was flying by the seat of my pants there. I got enough of what I needed re stats/lockdown just in time to go live with an update to listeners. I like a challenge but it doesn’t need to be this way. It feels disjointed and like pulling teeth at times. pic.twitter.com/HzVqglW4sW

Stephen Grimason told amanda.ie during the first iteration of Stormont, when the UUP and SDLP were the two major parties, there was not “the same degree of control freakery”.

“I didn’t happen then and there was a much more open approach," he said.

He added: “It should be officials advise and ministers decide but I believe what we have now is a half way point.”

Fear of making mistakes means there is “stasis, and nothing happens”, he contends.

In a crisis the communications teams ability to do the job effectively is compromised.

He believes the “large number of layers in the process slows communications down”.

“It is not the way it was designed to be,” he said.

“When pressure comes on and there is a crisis the two main parties turn in on themselves.

He looks to the experience in Scotland where First Minister Nicola Sturgeon is widely praised for her approach to communication, even when under pressure.

Great comms. It’s refreshing when a politician sounds like a human. https://t.co/X6Kf95mhoZ

The key, Stephen says, is for Stormont to have “constant communication with consistent messaging”, which is difficult when “the two main parties don’t agree on what the message should be”.

They are suspicious of each other but “it’s not the case of one thinking the other is the devil”.

“They want to place different accents on issues and that complicates matters," he said.

The current press arrangements is “not sustainable in the long term”.

“That is usually the communicators, and the trick is for them not to mind.

“I can’t see it happening soon as there are signs in the DUP that they don’t want it to, and Sinn Féin will be mistrustful of what the DUP are about.

“There is a lack of trust between the two large power blocks and the public loses out.”

If Stormont thinks people are becoming complacent how about they get back to proper official press/public messaging like other jurisdictions - and let the communications professionals up on the hill do their jobs. #covid19

This situation needs to resolved sooner rather than later.

There has been an insatiable public appetite for information since all this started and they are not well served by present arrangements.

How long until the kiss and make up?

Until then, there will be more crying.

EDIT: Update. Thank you to U105, BBC Radio Ulster and BBC Newsline for picking this story up. Amanda

DUBLIN: Health press conferences were Mon to Fri until restrictions eased in May. They are now twice a week, Mon & Thurs. Govt let doctors lead the way but hold 1-2 pressers per week for policy etc announcements. Regular doorsteps. No shortage of opps for questions.

‘I personally believe when the Executive was giving out a joint message...they were being listened to and I would like to see that collective voice reinstated’
‘I am more than content to host those briefings’ @RobinSwannMoH speaking today @BBCTalkback https://t.co/eyGXjSHf2F

Coronavirus media briefings are set to resume at Stormont, fronted by @RobinSwannMoH - Mr Swann due to face questions alongside CMO and chief scientific adviser later today. Still no sign of FM and DFM returning to the podium. 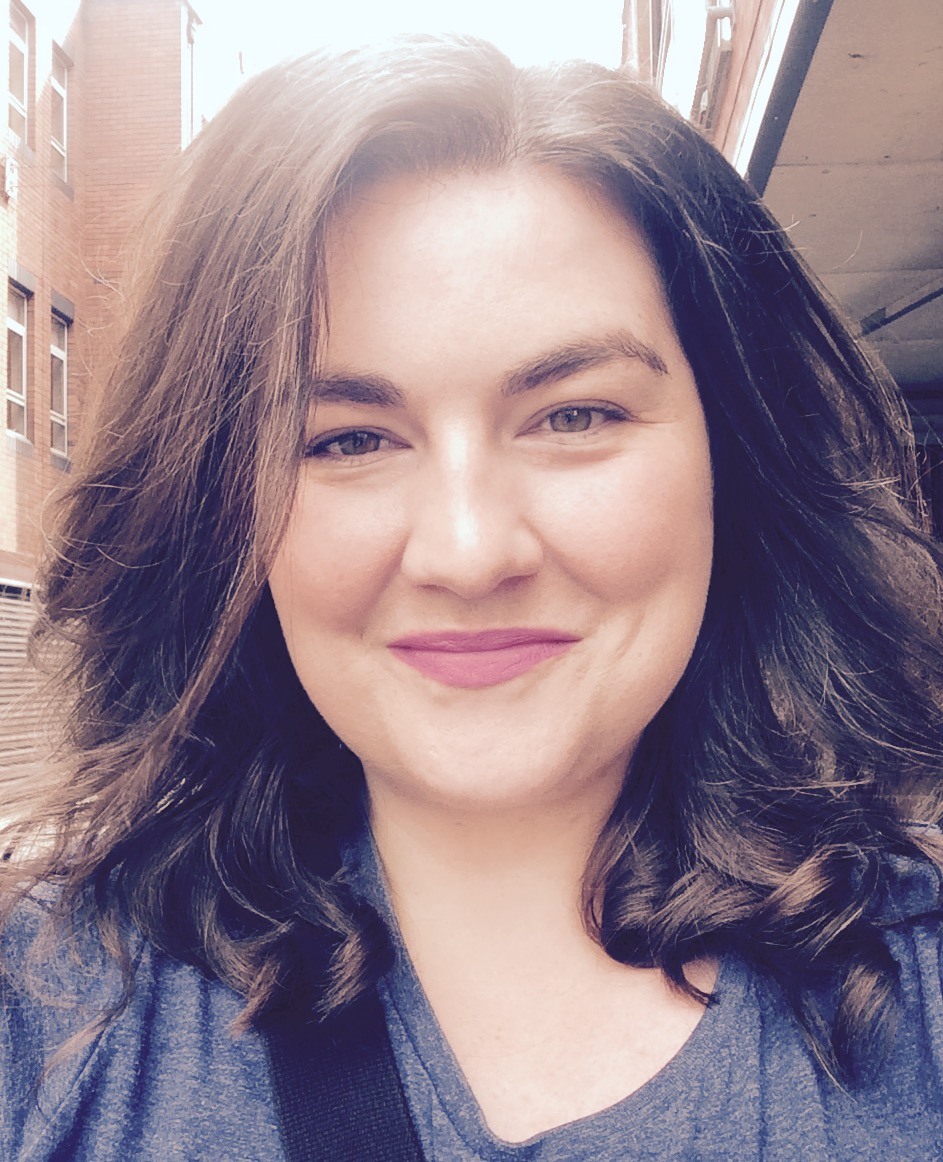